Meagan Good just landed a new gig as the new “Foxy Brown” and her husband DeVon Franklin is executive producing it.

Empire co-executive producer Malcolm Spellman and Hand of God creator Ben Watkins will pen the script for the television series. MGM was behind the 1974 film and still owns the rights, so they’re in the mix as well.

The reboot has landed at Hulu for development and the 35-year-old actress will play the iconic role of Foxy Brown.

In the film, Foxy kicks a** as she seeks revenge on a drug gang who was responsible for the death of her boyfriend, an undercover government agent. The iconic character is responsible for influencing Beyonce’s character Foxy Cleopatra in Austin Powers Goldmember, the Undercover Brother comedy flick and more.

‘Empire’ and ‘How To Get Away With Murder’ are gearing up for their respective third seasons and the hype machine has begun.

The networks that air both shows will undoubtedly be looking to ensure the momentum is maintained. And while trailers are still incoming, a set of new promos have been unveiled.

The now trademark twists and turns continue for Viola Davis‘ character Annalise Keating in the latest instalment of the gripping drama. ABC, who also dropped their first poster today, will be hoping for big things come September 22nd..

“Think Like A Man” TV Series In Works At Fox From Steve Harvey, Will Packer & Tim Story!

Fox is developing Think Like A Man, a single-camera comedy executive produced by comedian Steve Harvey, on whose best-selling advice book the movies were based, and by the films’ producer Will Packer. Keith Merryman and David A. Newman, who wrote the 2012 movie and the 2014 sequel Think Like A Man Too, will pen the TV adaptation and will executive produce. Tim Story, who

Based on the movie franchise and Harvey’s book, the Thin Like A Man series explores the never-ending battle of the sexes from four very different points of view: newly married, moving in, breaking up and hooking up. Featuring both the male and female perspectives, our couples and their friends will realize that it’s easy to fall in love and “be” in love but not necessarily stay in love.

Think Like A Man was a box office breakout, opening with $34 million in 2012 en route to a $91.5 million haul in North America on a $12.5 million budget. It spawned the 2014 sequel Think Like A Man Too,with the original ensemble cast returning including Michael Ealy, Jerry Ferrara, Meagan Good, Regina Hall, Kevin Hart, Terrence J, Taraji P. Henson, Romany Malco and Gabrielle Union. Here is a trailer for the original movie:

For the TV series “Survivor’s Remorse” Season 2, we are currently casting kid extras for party scenes.

To submit, please visit:
http://hyltoncasting.com/submissions/extras/
Please list “SR2 KIDS” as the role that you are applying for.

Would you like to live in the Lyon family home from FOX’s hit series “Empire”?  You can….for the small price tag of $13 Million!

The 20,000 square feet French Country-style estate used as the home of Lucious Lyon on Fox’s “Empire” is on the market for $13M.  The home is located in Barrington, a swanky suburb outside of Chicago.

Check out the inside, sans all the film cameras and the “Empire” cast:

The estate is currently owned by strip club owner Sam Cecola. Sam is the mastermind behind the Admiral Theater strip club in Albany Park, Illinois.  Of course.  Perfect home for Lucious…. 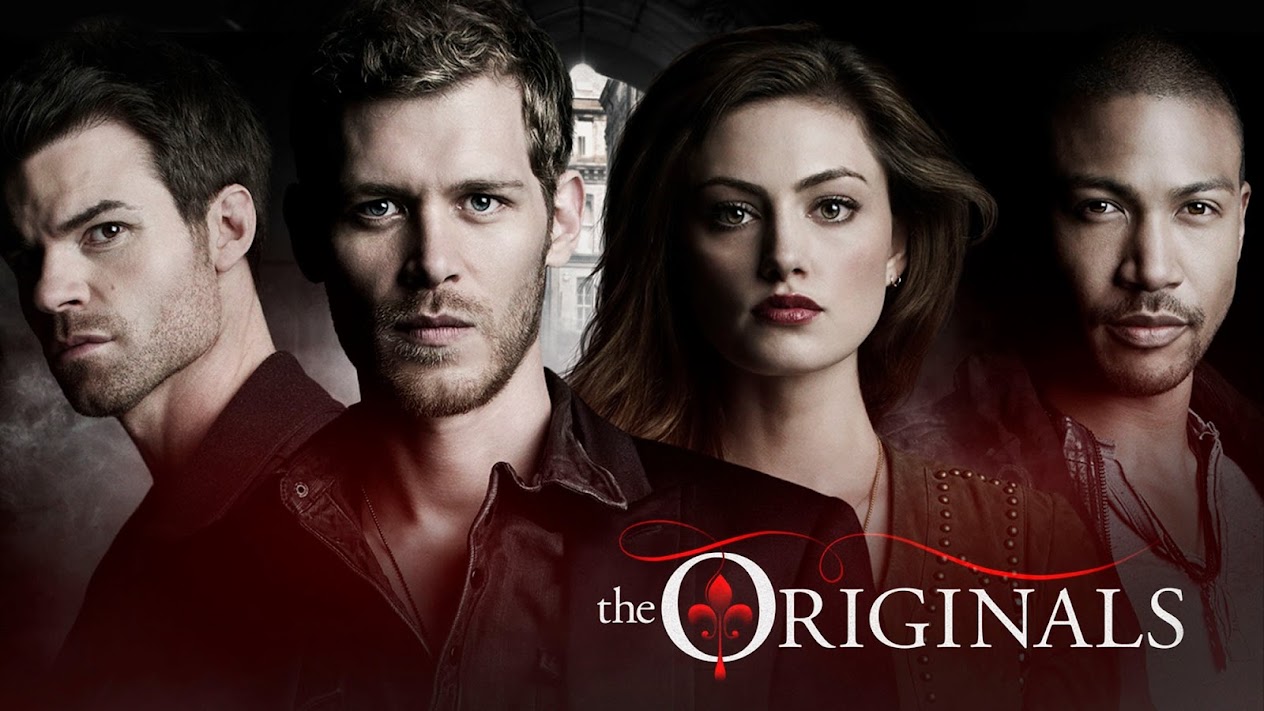 The Have’s and Have Nots seeking the following to work Tomorrow. Wednesday 4/15

Have you worked The Have’s and Have not’s this season (Y/N)
If Yes as what?

Do not forget your photos! I need 1 headshot and 1 Full Body Photo with only you in it, This photo must be current so if you do not look like the picture please take a new one with your cell phone. They must be in good light and Focus.

Email Submissions to: TheHaves2MHC@gmail.com
Subject: Wednesday ( Role Applying for )
If you are submitting for multiple roles please include them all in the subject line of 1 email, Example “Doctor, Police, Inmate Ect…” Emails that are duplicate submissions will be discarded.

Tuesday, April 14th
We’re looking for people who like to drink Fake Beer!
We have 2 bar scenes filming on Tuesday: MOLLY’s and a DIVE BAR.

If you live around the Chicago, IL area, and you are free to work on the show this Tuesday, April 14th – please submit to TailSticksCasting@gmail.com with “LUSH 4/14” in the email Subject Line:

**ATTACH RECENT, WELL-LIT PHOTOS of yourself
NAME:
EMAIL:
PHONE:
AGE:
HEIGHT:
WEIGHT:
FEMALES: Dress/Bust/Waist/Hip Measurements:
MALES: Jacket/Neck/Sleeve/Waist/Inseam Measurements:
SHOE SIZE:
CAR: Year/Make/Model/Color:
*Please attach a photo of your car. (Does not have to be your actual car, but can be a stock photo of your type of car & color from the internet)

VAMPIRE DIARIES (PLEASE READ CAREFULLY) is looking for extras to work Friday, April 10th in Decatur, GA. We will work a min 8-10hrs. No call time yet, but we may have an afternoon call. IF YOU KNOW SCHEDULE IS NOT FLEXIBLE TO SPEND A MIN 8-10 HRS ON SET REGARDLESS OF CALL, PLEASE DO NOT SUBMIT.

We will need Nurse and Orderly types. 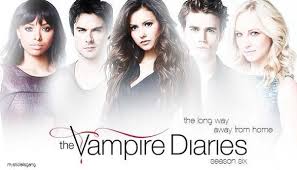 Casting Alert! Searching for an African American female, 5′ to 5’5″, with short hair, slender build, 40’s/50’s, to work as the mother of the bride for our wedding scene on Monday, April 13th for our other show. If you can work this day send your photograph ASAP with current hairstyle, height, weight, age, weight, city and state, to chicagofireextras@gmail.com and put “Mother of the bride 4.13” in the subject line.

Casting Alert! Still searching for tough looking Eastern European men, 20’s to 60’s, to work a scene as non-speaking bodyguards on Wednesday, April 15th for our other show. If you can work send your photograph with your height, weight, age, phone number, city and state to chicagofireextras@gmail.com and put “EE bodyguard” in the subject line.