The Los Angeles Devils provide plenty of highlights as pro basketball’s top team, but it’s the heat generated by the league’s premiere dance squad, the Devil Girls, that has everyone’s attention. The players now share the entertainment spotlight in the City of Angels with the dancers, and with that attention comes fame, money, power and sex. It’s an alluring world for Ahsha, a sheltered young woman who joins the team against the wishes of her mother, Sloane, who — having been a Devil Girl herself — knows whereof she speaks. The team’s star, ruthless Jelena, does not suffer lightly any competition to her standing; its director, Olivia, has turned the Devil Girls into a multimillion-dollar empire thanks to her crafty ways; and on the outside looking in is coach Davenport, a former all-star who returns to the sidelines of his old team but has to contend with the girls hogging the limelight and distracting his players. 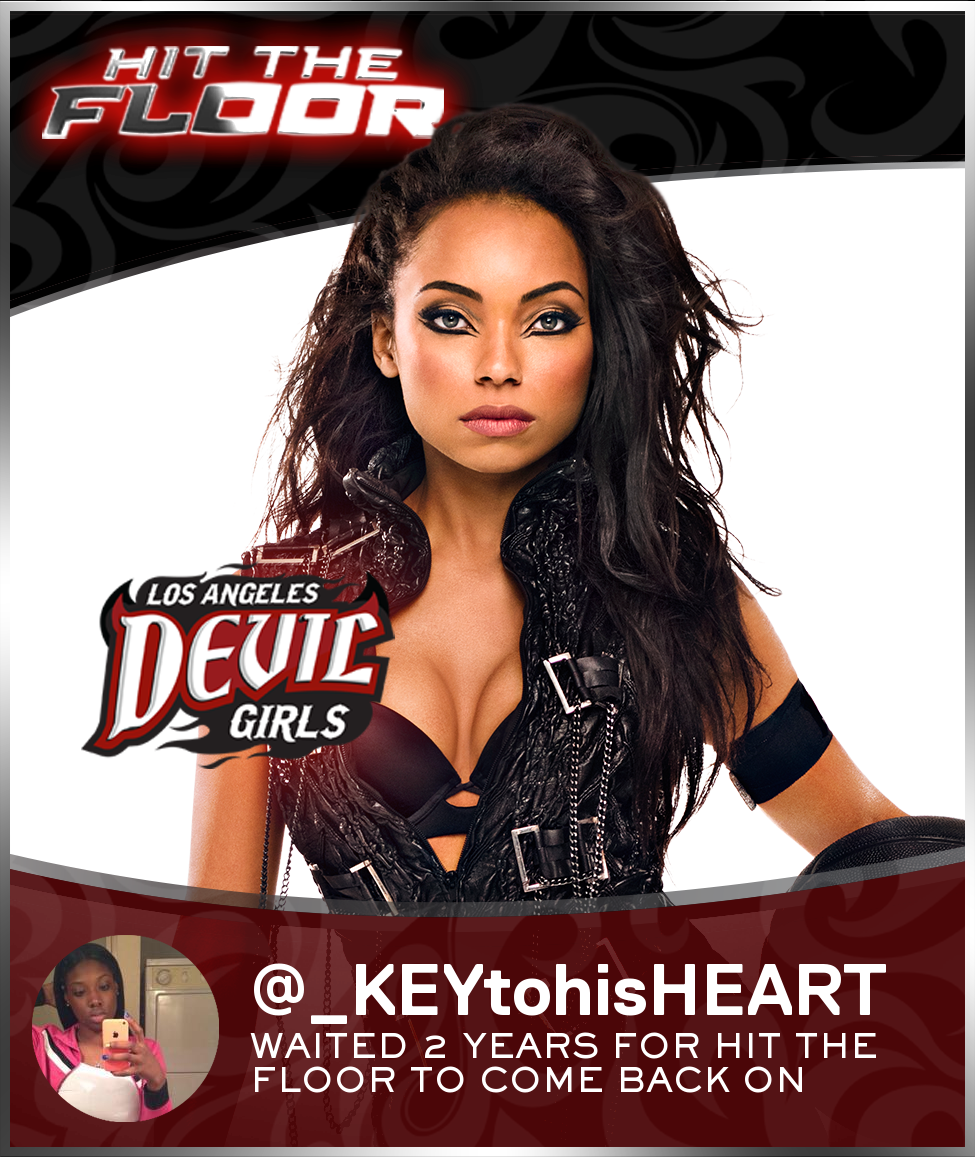 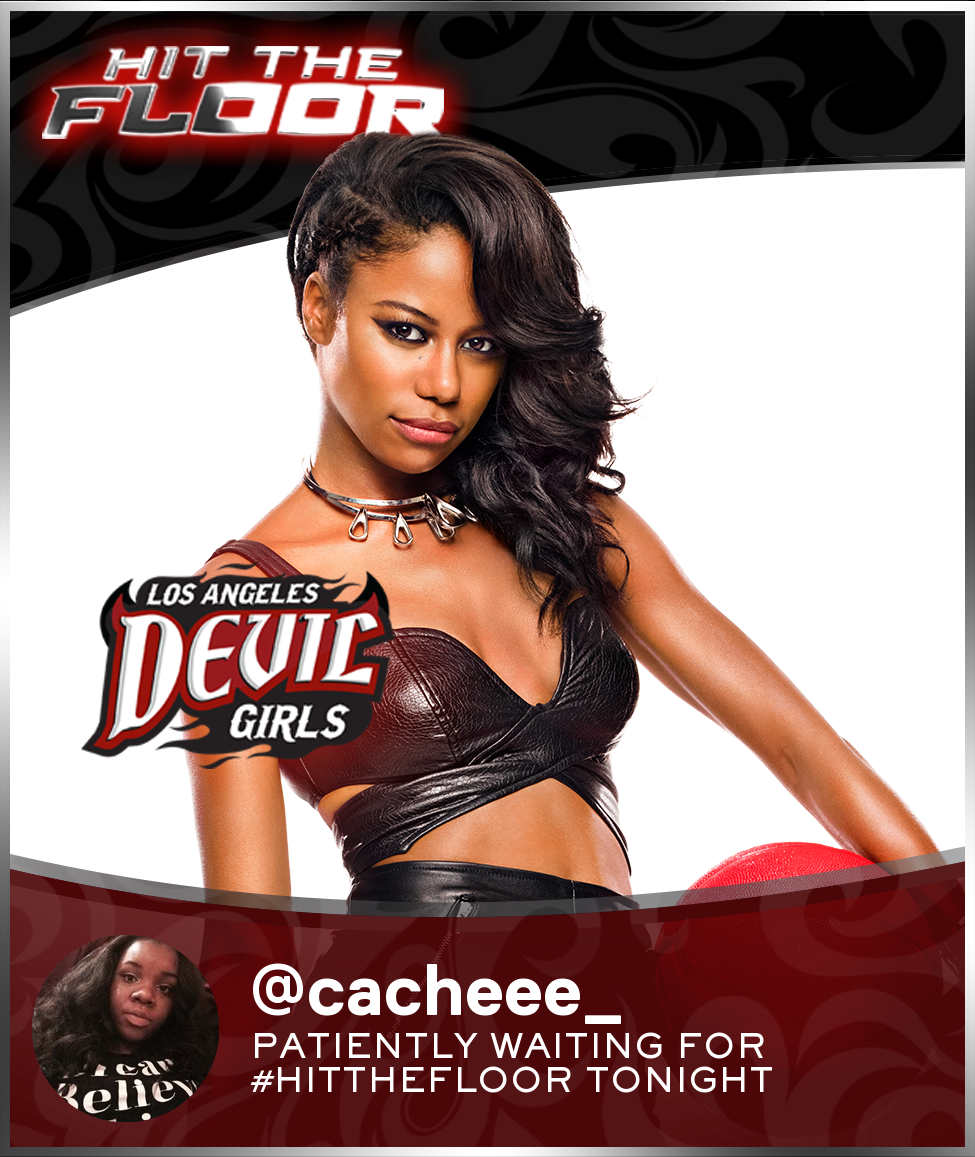 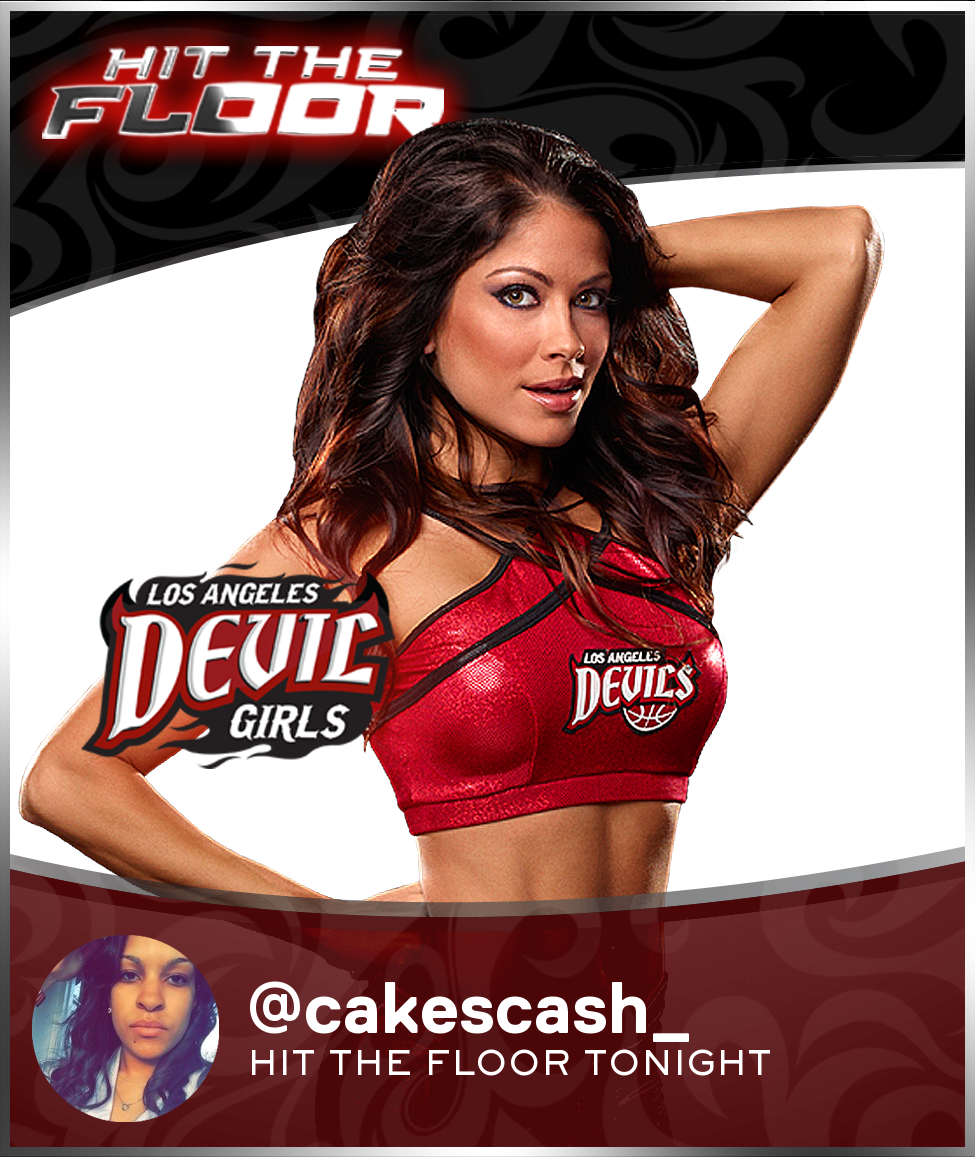 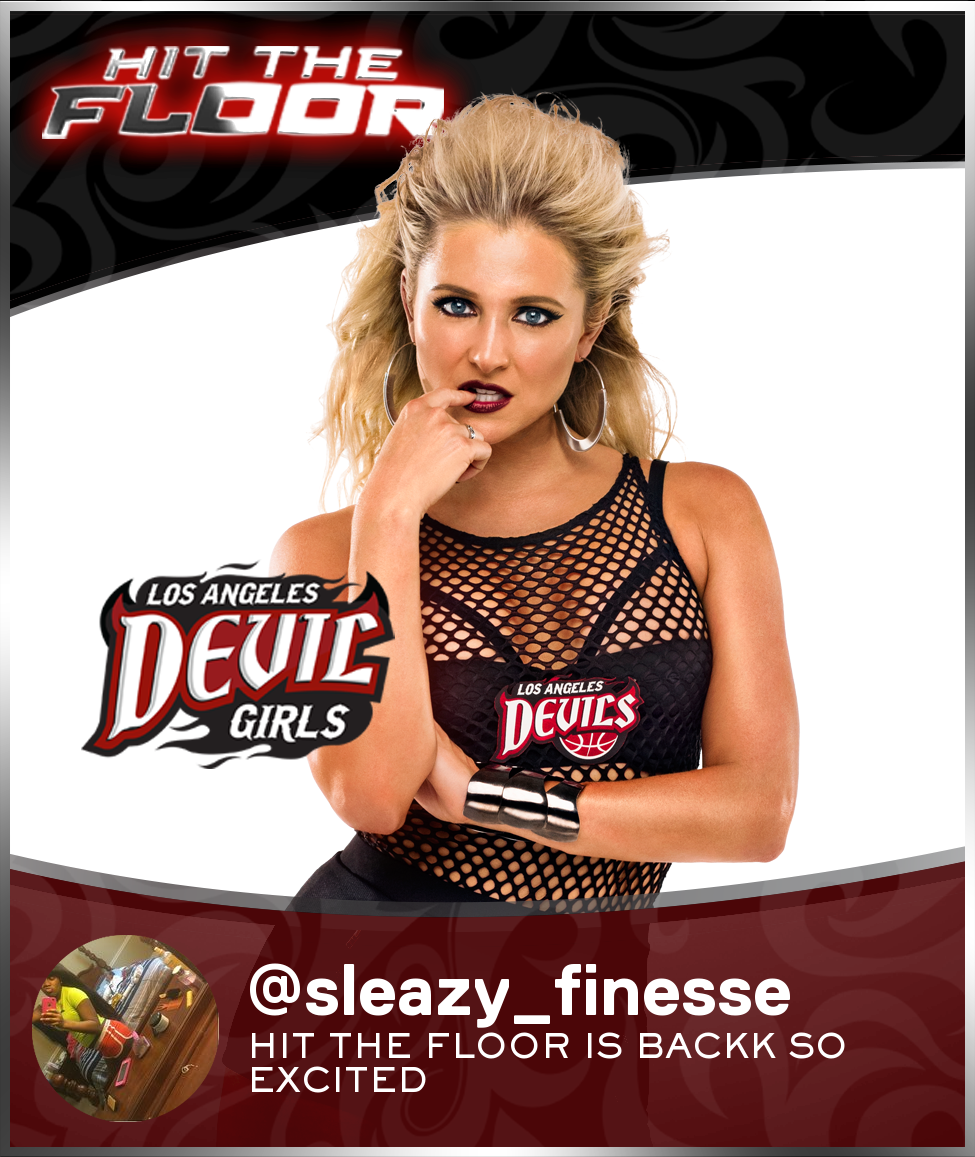 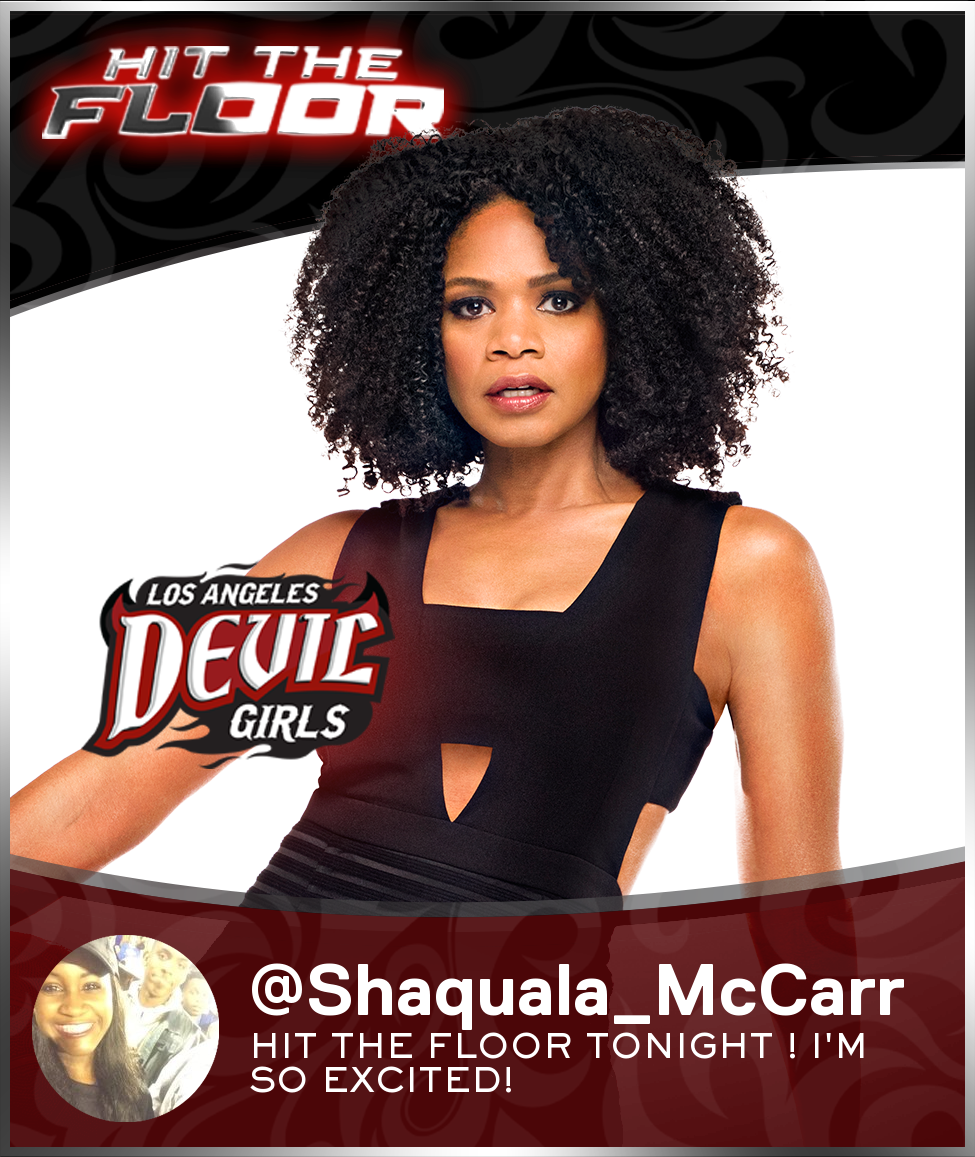 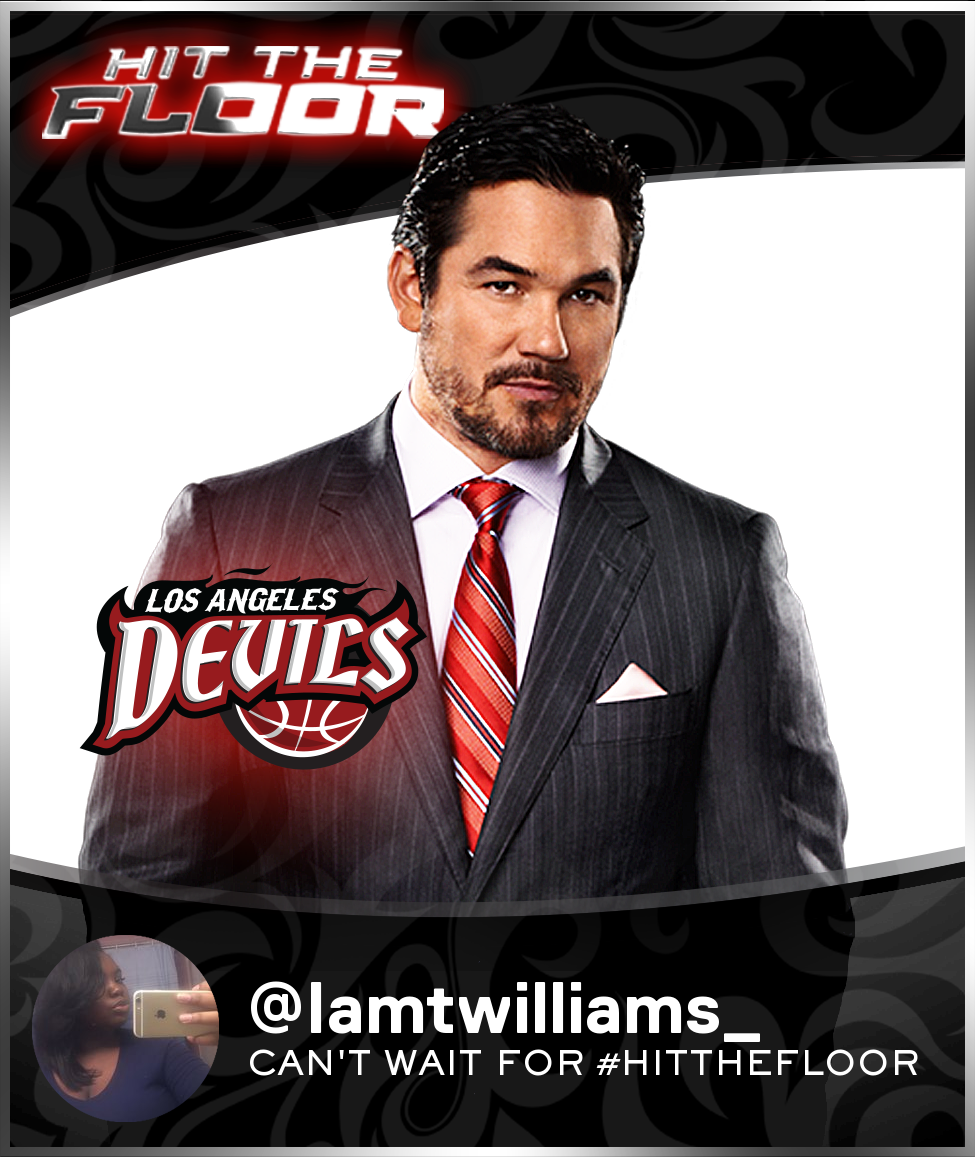 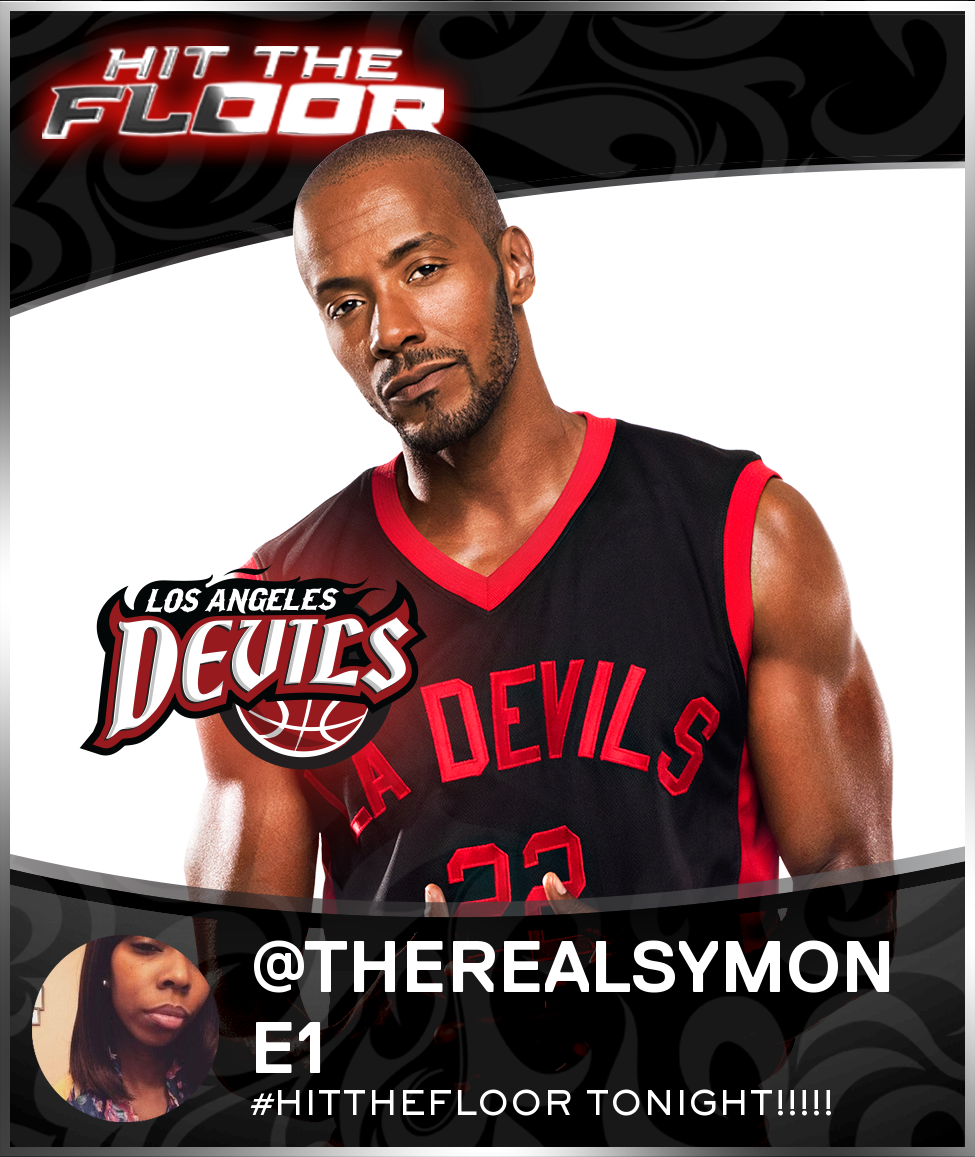 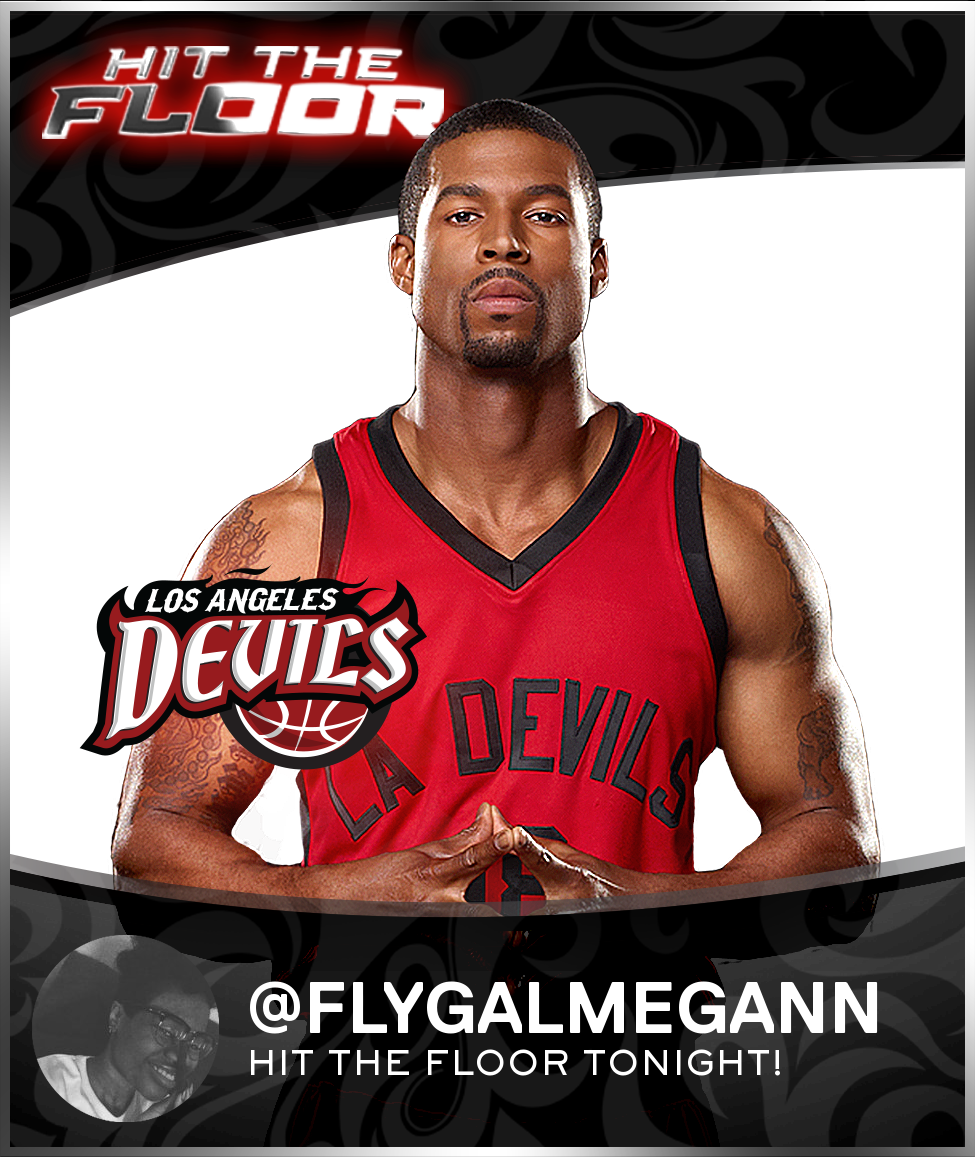 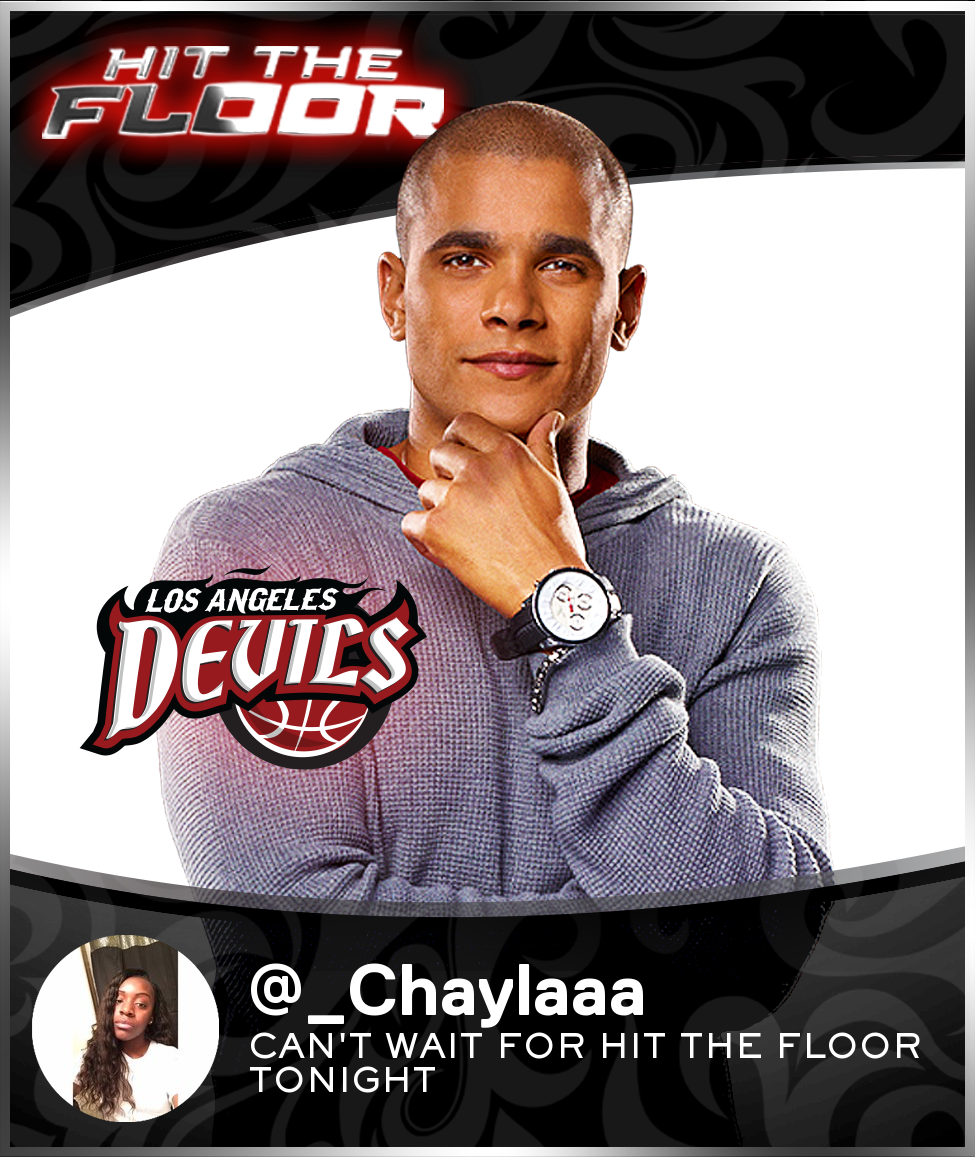 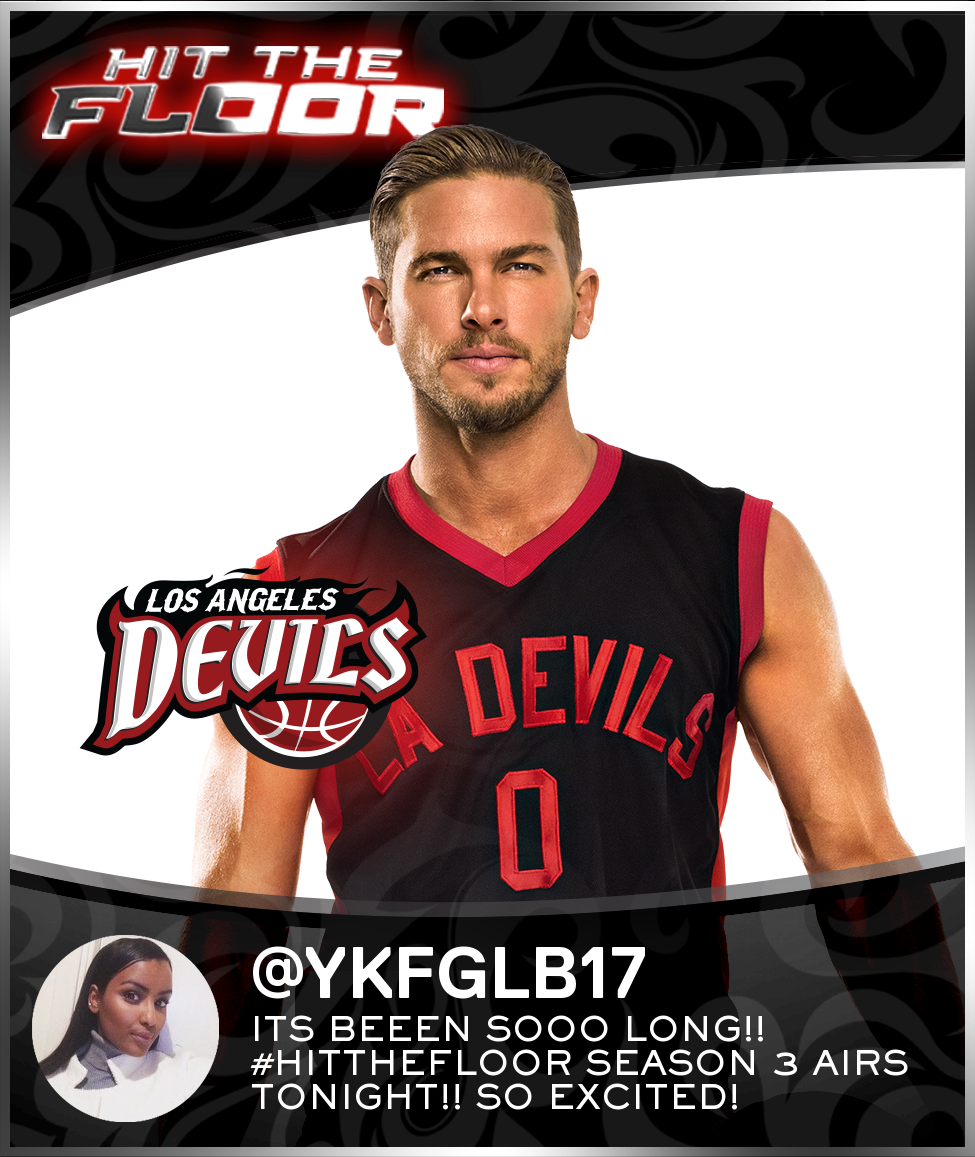 Are you an identical twin?

Lighthearted Entertainment is casting for VH1’s TWINNING, an exciting new competition show where twins compete together to win cash and prizes!

Please note that you must appear to be between the ages of 21 and 40.  Both you AND your twin must be willing to participate.