World News Blogger, Actress, Celebrity Blogger, Casting Calls, Celebrity TV and Sports News  By Latrice Butts @ https://latricebutts.wordpress.com/
I believe that Dr. Shiong is the answer in finding a cure for Rheumatoid Arthritis… with the help of Dr. Shiong team maybe a cure for Rheumatoid Arthritis aka “RA” will become a reality.
Dr. Patrick Soon-Shiong may have found a breakthrough for Cancer, so I believe he can also find other cures. 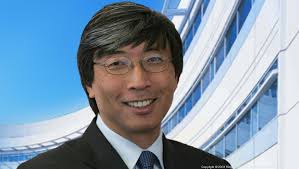 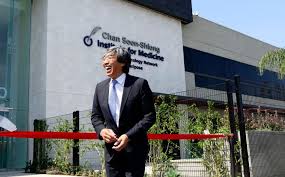 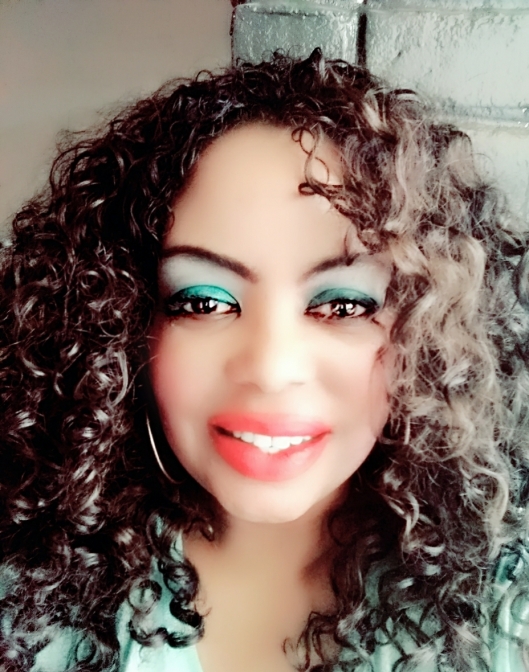 https://twitter.com/latricebutts/status/986670888950157312
https://www.youtube.com/watch?v=9v1uf755bdQ
I was first I was diagnosed with Juvenile Arthritis ” In the legs only”when I was 9 years old I was treated for 6 months then I was cured 🙂 Well in 2012 I was diagnosed with Rheumatoid Arthritis in the hands,fingers,wrist,upper and lower arms, and knees 😦 the pain really started to get worse in 2013. So now I’m having hands and knee therapy.. I will have surgery on my hands and fingers the x-rays also show that I have Carpal Tunnel in both hands.
I had a Total Knee Replacement on September 5th 2017“It’s the best thing that I’ve ever done”
Biotech billionaire Patrick Soon–Shiong — one of L.A.’s wealthiest residents — is expected to take ownership of the Los Angeles Times. But I’m asking him and his team for help in finding a cure for Rheumatoid Arthritis.
Dr. Patrick Soon-Shiong, 65, has lived in Los Angeles for 38 years and is one of its richest residents, with a fortune estimated at $7.6 billion by Forbes. He holds a small ownership stake in the Lakers, runs a cluster of healthcare companies, operates a cutting-edge biotech laboratory in Culver City and, last year, rescued six small California hospitals. He has pioneered medical treatments and performed scientific experiments for NASA’s Space Shuttle program. Last year he twice visited Donald Trump just before the president’s inauguration (Soon-Shiong said he is politically independent).