No matter what you going through in life always stay motivated!

Remember! If you can dream it, you can do it.

I want to give a big thanks to all of my Instagram followers. 😂 My Instagram and my Twitter is @latricebutts Also subscribed to my YouTube channel Latrice Butts #Thanks #Actress #Actors #MartialArtist #CelebrityNews #HotTopics #Vlogger #Blogger #TV #Films #Movies #Kdrama #Kpop #Jpop #Cpop #InstaVideo #InstaLike #InstaGood #Love #Smile #Motivation #YouTube #SetGoals 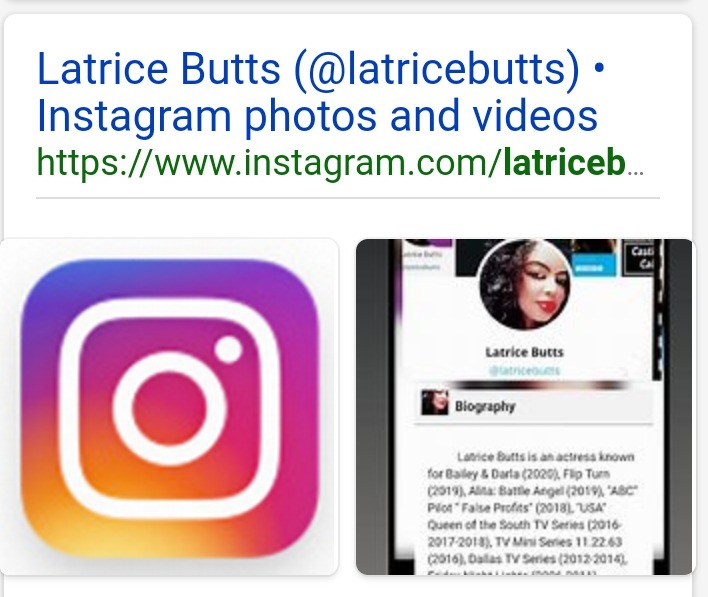 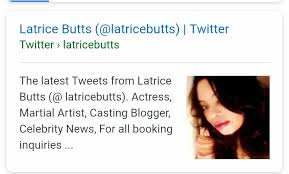 According to Eben Gregory, Chris Brown has opened a modeling agency …however those who are bursting with anxiety over his new album “X” (Which was due to be released in May of this year) are going to be feeling a way…as it  has been pushed back again.

Breezy took to his Twitter account to make his announcement about the launch of his new modeling agency dubbed “Legendary Faces”.