The Prison Break revival will be filming “10 Episodes” in Vancouver and area from April 4th to July 13th (dates could change) and is expected to premiere in the fall of 2016 or early 2017.

The long-speculated on “Prison Break” reboot is officially in development at Fox, with original creator Paul Scheuring and stars Wentworth Miller and Dominic Purcell on board to return, network executives announced at the Televisions Critics’ Association’s summer press tour Wednesday.

Fox Television Group Chairman and CEO Gary Newman announced that Scheuring is currently working on a series bible and scripts and seemed optimistic the 10-episode revival would go straight to series.

“Once we have those written materials, I feel confident we’ll go straight to series with that one,” Newman said.

The show will take place after Season 4, but ignores the straight-to-video movie which originally tied up the series and which saw the death of Miller’s character Michael Scofield.

“I would describe it as a bit of a sequel,” Chairman and CEO Dana Walden said of the new series. “It picks up with the characters several years after we left them in the show. The brothers will be back. Some of the iconic characters from that show will be back. I don’t think Paul knows exactly where it’s going over the 10 episode arc, but it will address some of the questions from the original show but also appeal to new audiences.”

The exec acknowledged the popularity of the show has grown thanks to streaming services like Netflix. 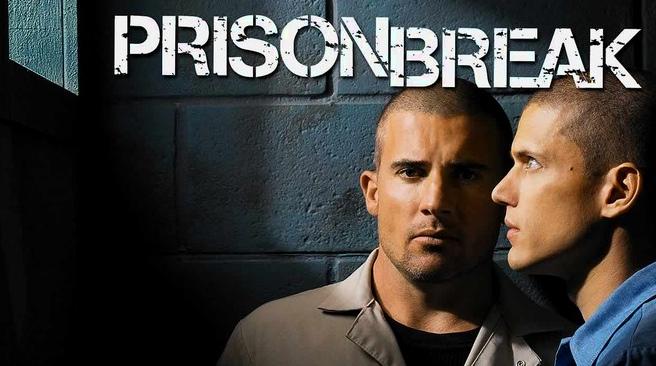