Height: 6’1-6’3
Hair: Grey/White (Hair is VERY important! no wig will be provided. Must be ok with haircut if needed)
Jacket: 42L

Please send recent candid photos of yourself to style@gwcnyc.com and include:
-your name
-union status (SAGAFTRA or Non-Union)
-availability for 9/22-9/29 (please note if you have ANY conflicts)
-All sizes: height, weight, suit jacket, neck x sleeve, waist x inseam, and shoe (yes, we need ALL of these sizes!)

Everyone must be 18 or older and have 2 valid US issued forms of ID to work!

Morgan Freeman didn’t appear in a movie until age 34, and didn’t get a big role until he was 52, with Lean On Me, Driving Miss Daisy and Glory!

I have a list of movies below that Morgan Freeman appeared in at the age of 34 in 1989..

****Now let’s not forget that Mr. Morgan did appear on several TV Shows and TV Films but at the age of 34 is when his big movie roles started and got his big break into the movies ****

You see it doesn’t matter what age you are to start acting you just have to never give up your time will come.

That’s why I created this Casting Blog this is your first step into getting your foot in the door of the acting world!

This was such an iconic movie:

In this fact-based film, a New Jersey superintendent, Dr. Frank Napier (Robert Guillaume), watches helplessly as East Side High becomes the lowest-ranked school in the state. With nowhere else to turn, Dr. Napier enlists maverick ex-teacher Joe Clark (Morgan Freeman) to take over as principal of the declining school. Unfortunately for Clark, before he can focus on improving the student body’s state exam scores, he has to somehow rid the school of its gang and narcotics problems.

Daisy Werthan (Jessica Tandy), an elderly Jewish widow living in Atlanta, is determined to maintain her independence. However, when she crashes her car, her son, Boolie (Dan Aykroyd), arranges for her to have achauffeur, an African-American driver named Hoke Colburn (Morgan Freeman). Daisy and Hoke’s relationship gets off to a rocky start, but they gradually form a close friendship over the years, one that transcends racial prejudices and social conventions. 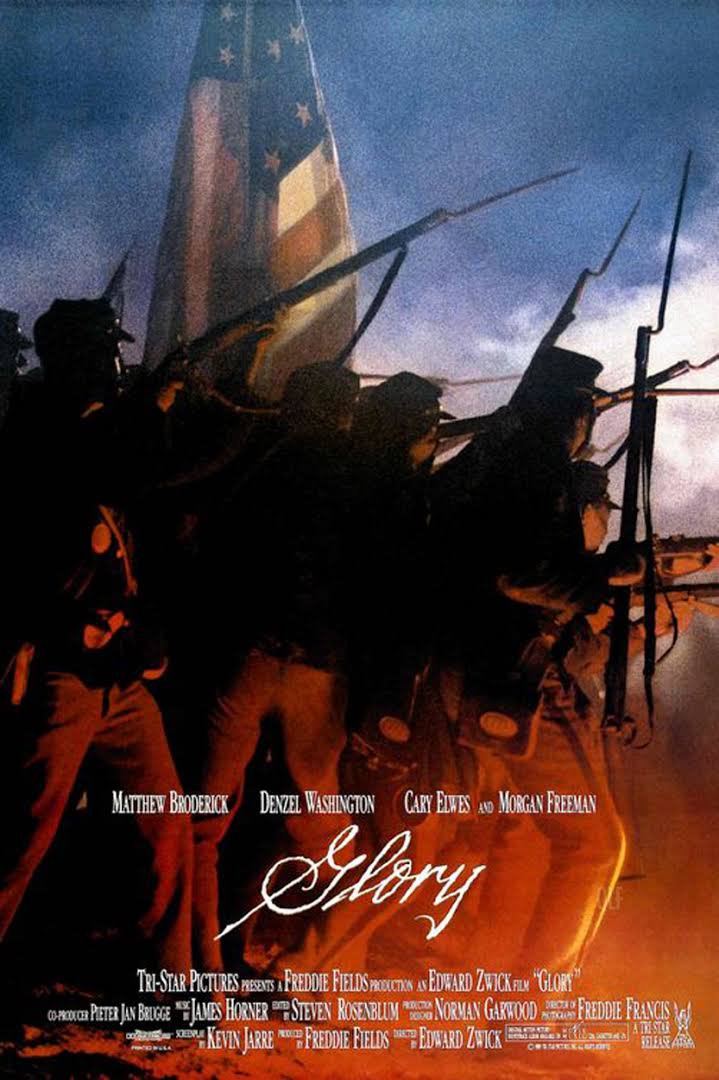 Morgan also started in one other movie ” Johnny Handsome” it was released on September 29, 1989.

A crook, given a new identity by reconstructive surgery, plots revenge against the gangsters who double-crossed him.

Seeking SAG/NU African-American Male Ages 55-80 to Photo Double for Morgan Freeman for GOING IN STYLE!
(A photo double is someone who appears on camera in place of the actor. He must physically resemble the actor and have the same clothing sizes!)
Works Tuesday 8/11 + possible future TBD dates.
Height: 6’1-6’3, Jacket: 42L.
Please send RECENT CANDID photos to style@gwcnyc.com along with: your name, union status, sizes (height, weight, jacket, neck x sleeve, waist x inseam, and shoe), and availability.
Please write in the subject line: “Facebook, Morgan Freeman Photo Double, [your name], [your phone number.]”.

Must have 2 valid forms of US-issued ID to work!

The movie is a remake of the 1979 classic of the same name, which saw George Burns, Art Carney and Lee Strasberg playing three elderly men living in Brooklyn.

Going In Style, is about…three seniors…who lose their pension, because the company they worked for their entire lives sold is overseas, all of a sudden have no money at all to live off of and they’re barely scraping by as it is.