No real military experience needed but should have military appropriate hair. Men should be buzz cut or short military type haircut (above the ears if male). If not, must be willing to be cut on set.

If interested an available please send an email to person@gwcnyc.com and change subject line to “Name, SAG # or NONUNION, Phone #, Facebook NSA, Avail 12/1” Please include in the body of your email:

Seeking NONUNION Men and Women to portray United State Secret Service Agents/Sniper Types with real Military experience for the Season 5 of CBS Series Person of Interest. Works Tuesday 11/17. Works in NYC Area. (YOU MUST BE IN THE TRISTATE AREA!!)

Please note:
-you are willing to be clean shaven (if applicable)
-previous Military experience
-current hairstyle
-you own wardrobe (gray suit, white or pale blue or ecru shirt, conservative tie)
-you have no visible tattoos

If interested and available, please submit current photos to person@gwcnyc.com please change subject line to “Name, NONUNION, Phone #, FB Secret Service, Avail 11/17” please include in the body of the email 2 current photos, one waist up, one full body

****** MUST BE REGISTERED WITH CENTRAL CASTING. PLEASE DO NOT SUBMIT IF YOU DO NOT HAVE A LACROSSE STICK. PLEASE NO UNSOLICITED EMAILS *******

Are you registered with us? Did you come in with brown hair for your database photo and now you have blonde hair? Have you recently lost a lot of weight? Have you shaved off your beard?
COME IN AND UPDATE YOUR PHOTO DURING OUR DESIGNATED UPDATING TIME.

For detailed information about Central Casting’s registration or re-registration process and procedures, please click the link below or you may call 646-473-9033.
http://www.centralcasting.com/NY/actors/index.html

Please email the following to limitless@gmail.com
-your name
-union status
-availability for Tues 8/25 (must have full day availability!)
-recent candid photo of yourself
-recent photo of your car
-make/model/year/color of car

Must be 18 or older to work. Must have 2 valid forms of US-issued ID to fill out payment voucher. 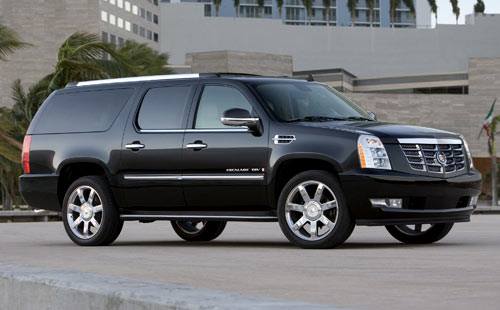 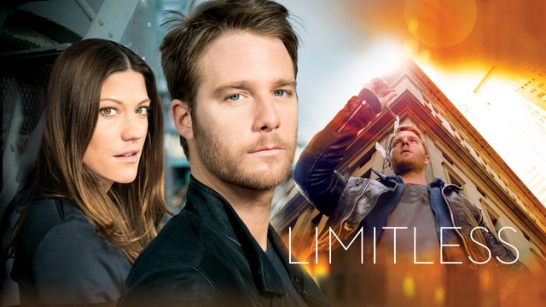 SAG-AFTRA/NONUNION to portray Featured brunette 13- and 15-year-old Daughters for CBS’s Person of Interest. Works Friday 8/7/15 in NYC area. Child(ren) must have valid work permit and trust account set up. Please only submit if your child(ren) live(s) in the tri-state area.

If interested, please email person@gwcnyc.com and include in the subject line: “Daughter(s), Name of Child or Children, Facebook, Avail Fri 8/7.” Please include in the BODY of the email: SAG-AFTRA or NONUNION; PHONE #; Age of child(ren); One or more current snapshots of your child(ren); Current height and weight; Valid trust account and work permit set up.

Seeking NonUnion Men & Women to portray FBI agents for Monday, 8/3 for CBS series LIMITLESS, produced by Bradley Cooper. Must have modern cut, well-fitting suits/business attire (no 3 or 4 button suits), and men must be OK being clean shaven. Please note if you have worked before on the show, if so when and as what. Email name, phone number, height, weight, current snapshot, confirmation you have the wardrobe, and availability for 8/3 to limitless@gwcnyc.com . Write ‘FACEBOOK: FBI 8/3’ in the subject line of your email. NonUnion pay rate is $126/12hrs. Must have full day availability.

THE SET-UP | In this follow-up to the 2011 movie that starred Bradley Cooper — whose preternaturally blue eyes make an appearance in the TV pilot — McDorman plays Brian Finch, a slacker musician whose potential is not just unfulfilled but never considered, until one day an old friend slips him some NZT, a drug that allows access to “every brain cell.” Boom, Super-Brian!