Central Casting LA cast the background for this box office #1 movie, The Perfect Guy. Congratulation to all those involved! Way to go to all the Extras in this movie!!

You see guys I told you if you want to work in TV, Movies, Commercials and so on and you live in Los Angeles, New York or Louisiana you really need to sign up with Central Casting!!

What seems all too perfect in the beginning, however, later goes awfully awry. 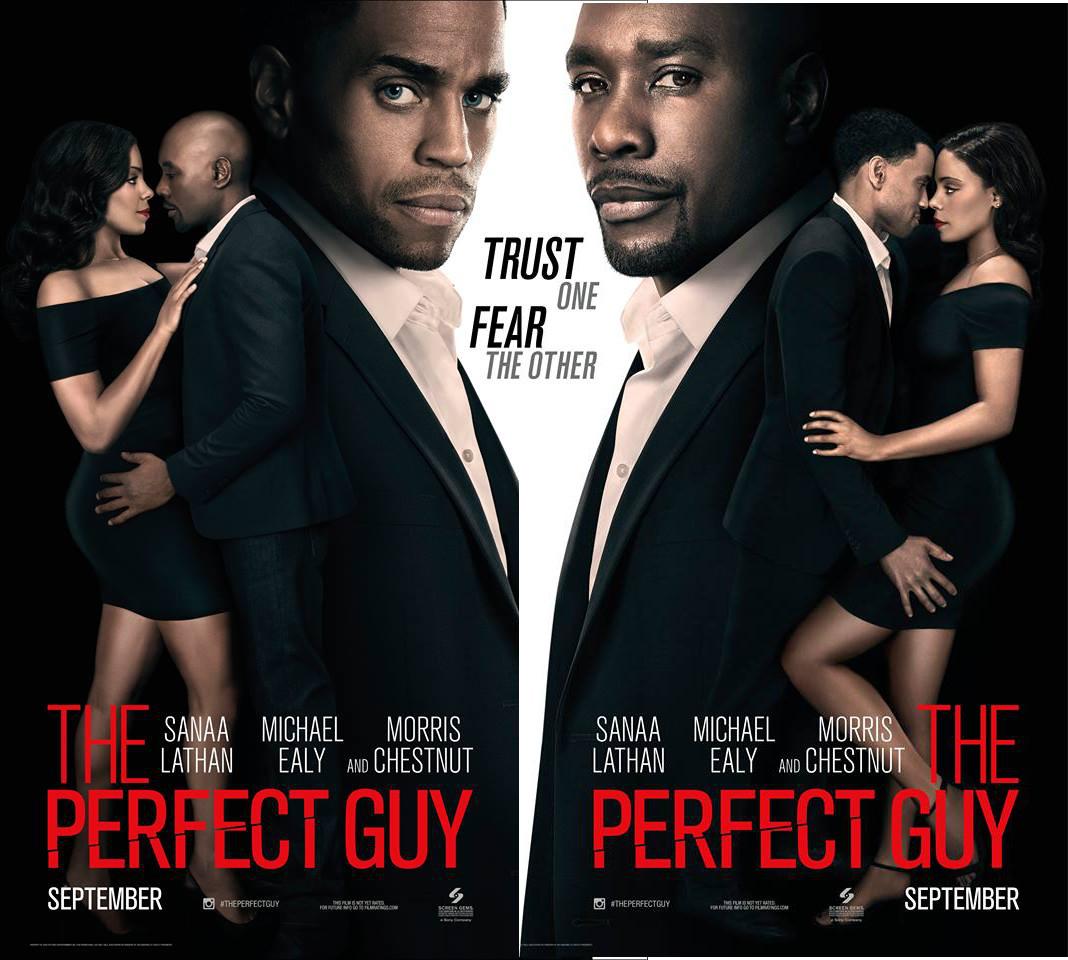