Brace yourselves, Criminal Minds fans. Shemar Moore is officially being replaced on the show.

After a successful 11-year run on the popular drama series, Shemar Moore confirmed his exit back in March and actor Adam Rodriguez will now be joining the cast to fill the void. CBS announced that Rodriguez would be joining the show in a press release on Wednesday , June 8th and showrunner Erica Messer says they have big plans in store for his character.

“We have exciting story lines planned for his character and the entire Behavioral Analysis Unit team as we head into our 12th season,” she said in a statement.

Rodriguez will reportedly play the role of an FBI Fugitive Task Force special agent in the Behavioral Analysis Unit. 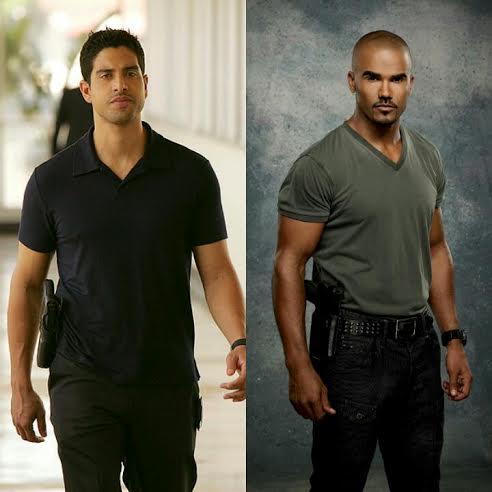